PRESENTED BY THE OUTDOOR COLLECTIVE

cocktails for the winter

Tom was first introduced to The Outdoor Collective when he participated in the Hernö Gin Cocktail awards 2016 which were held in Friluftsbyn together with bartenders from all over the world. He won the contest with his drink made with unripe fir-cones, rowanberries, juniper and of course gin. Being here he completely fell in love with Friluftsbyn and the whole atmosphere and feeling around it.

“Nature and the water has a calming effect on me”

Whenever Tom feels the need to escape the city for a while he goes out to Saltholmen in Gothenburg.

– Nature and the water has a calming effect on me. I go out there sometimes to pick rowan-berries or just to breathe.

Being a bartender was never really a dream, a friend of his came up with the idea that they should attend bartender school in Gothenburg, so that’s what they did.

– It wasn’t in my plans to continue bartending for as long as I have, but I felt pretty quickly that I had ended up in the right place.

Tom has been at the restaurant Familjen in Gothenburg for 10 years now and still comes up with new exciting recipes for his cocktails.

– We have been working on a cocktail with pear and browned butter now for a long time. You have to dare to try and fail, we were so sure it was going to be super good at the first try, but it was a huge fail and didn’t taste well. But after we changed a few ingredients it turned out really good!

They are three bartenders working together at Familjen and they find inspiration in each other. Tom doesn’t really have any specific role model, just people who enjoy their work and are good at it.

– It is so important not to forget to have fun with what you are doing.

What do you carry in your backpack Tom?

I often bring an empty jar or a bag to collect things that I find in the woods and then a takeaway coffee in my hand. It’s a mix of “city-Tom” and “nature-Tom”.

For the future, Tom plans to stay at Familjen in Gothenburg so if you happen to pass by, don’t be a stranger!

You can choose to do it with or without an eggwhite. The eggwhite makes it fluffy!

Sprinkle some cinnamon on it and decorate with an apple slice. 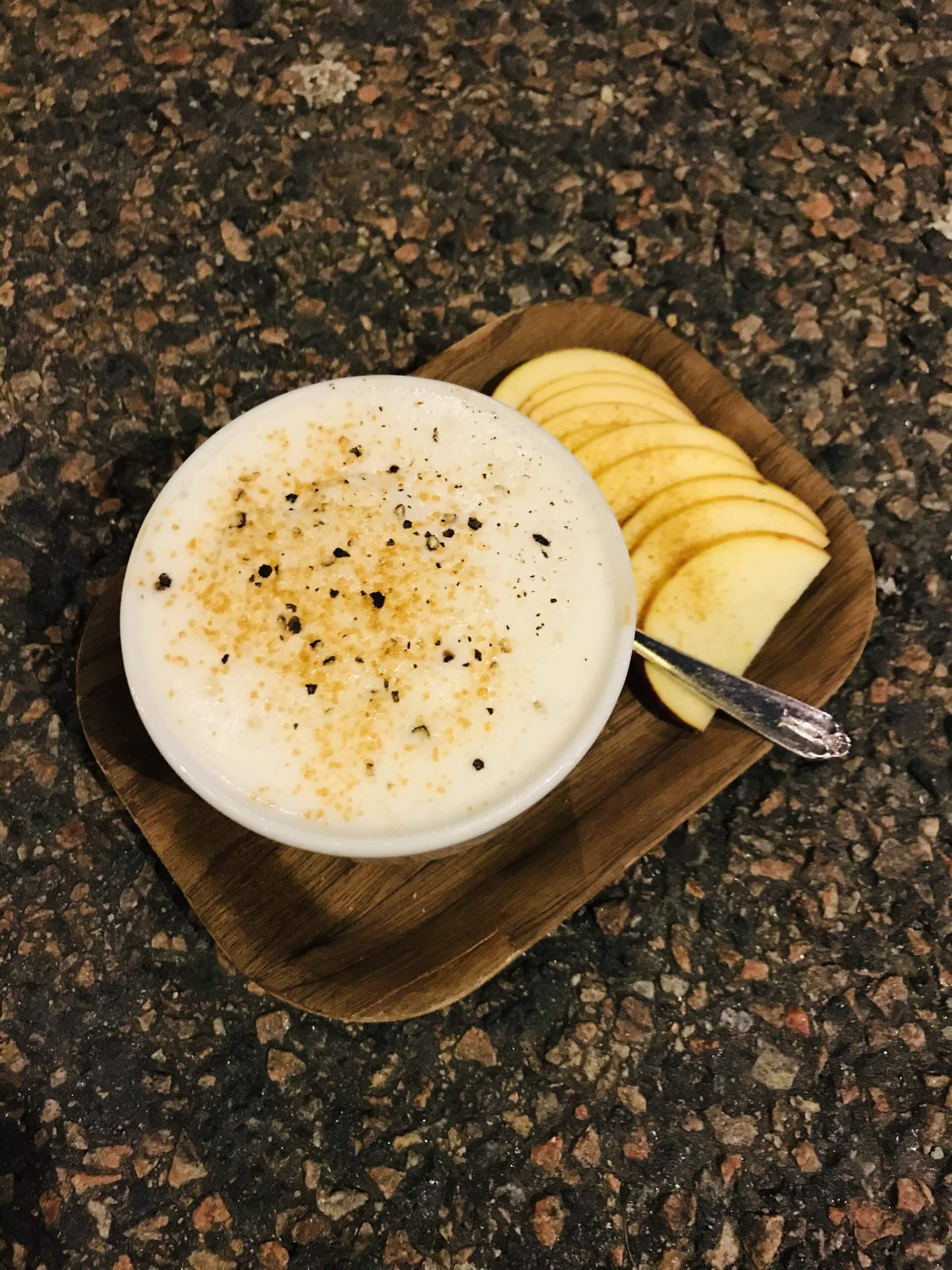 Great thanks TOM /THE OUTDOOR COLLECTIVE 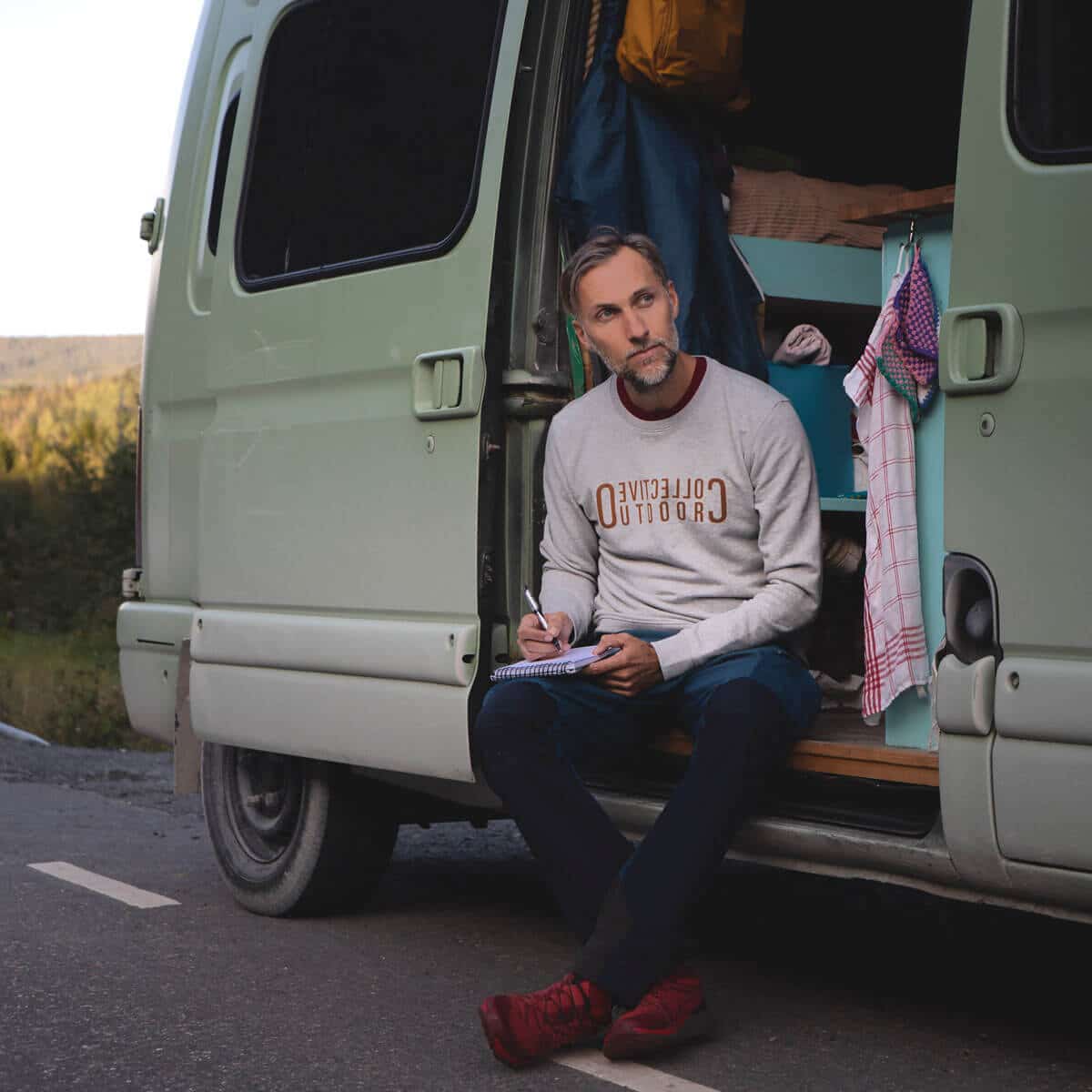 “I wanted to try the ultimate freedom”

10 Hacks for the traveling nomad 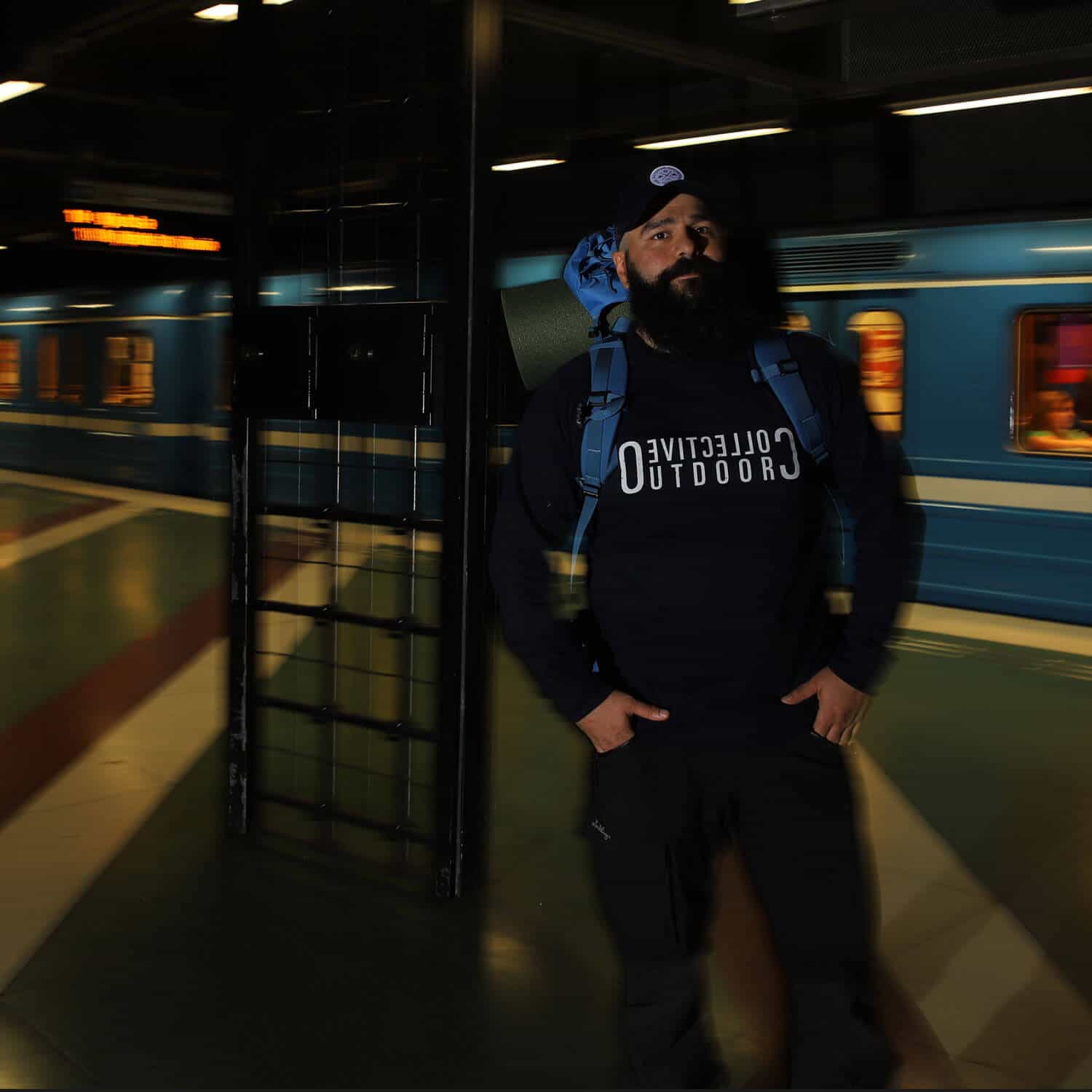 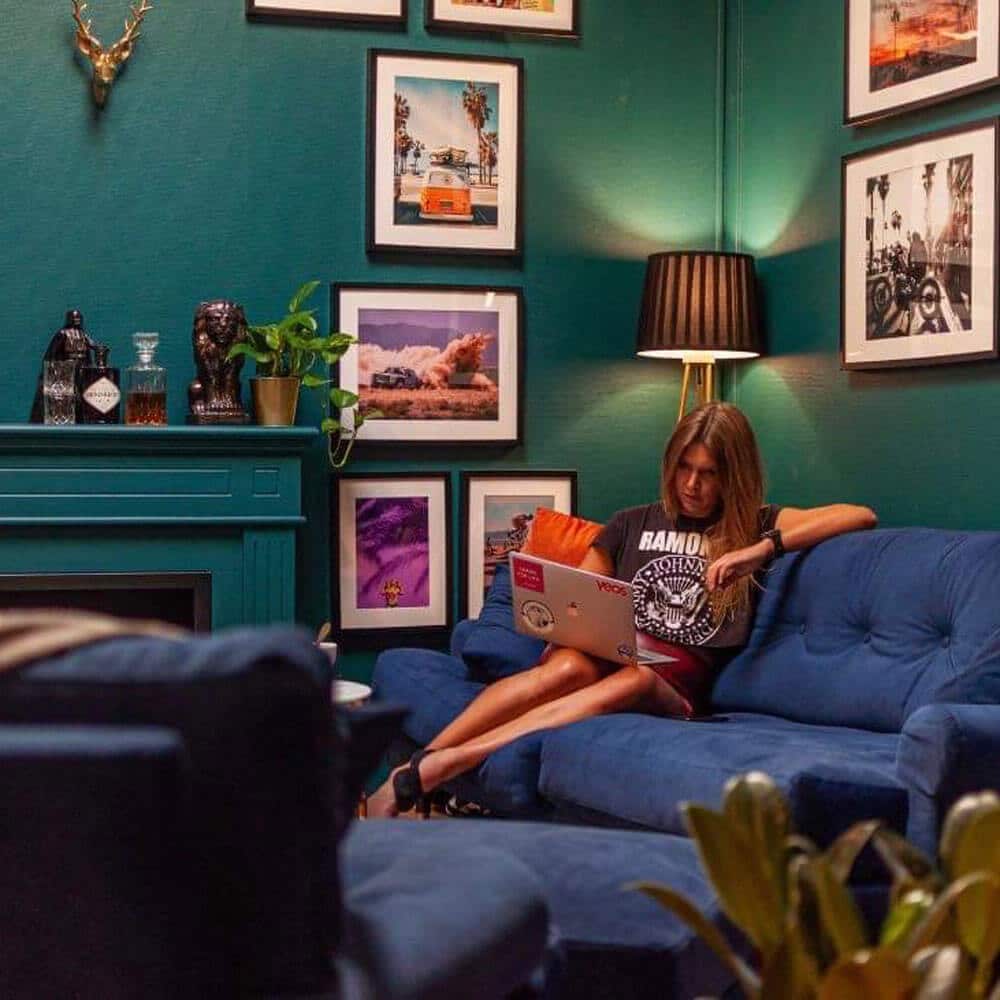 “There’s no problem getting approval from the boss”

5 hacks for the freelancer 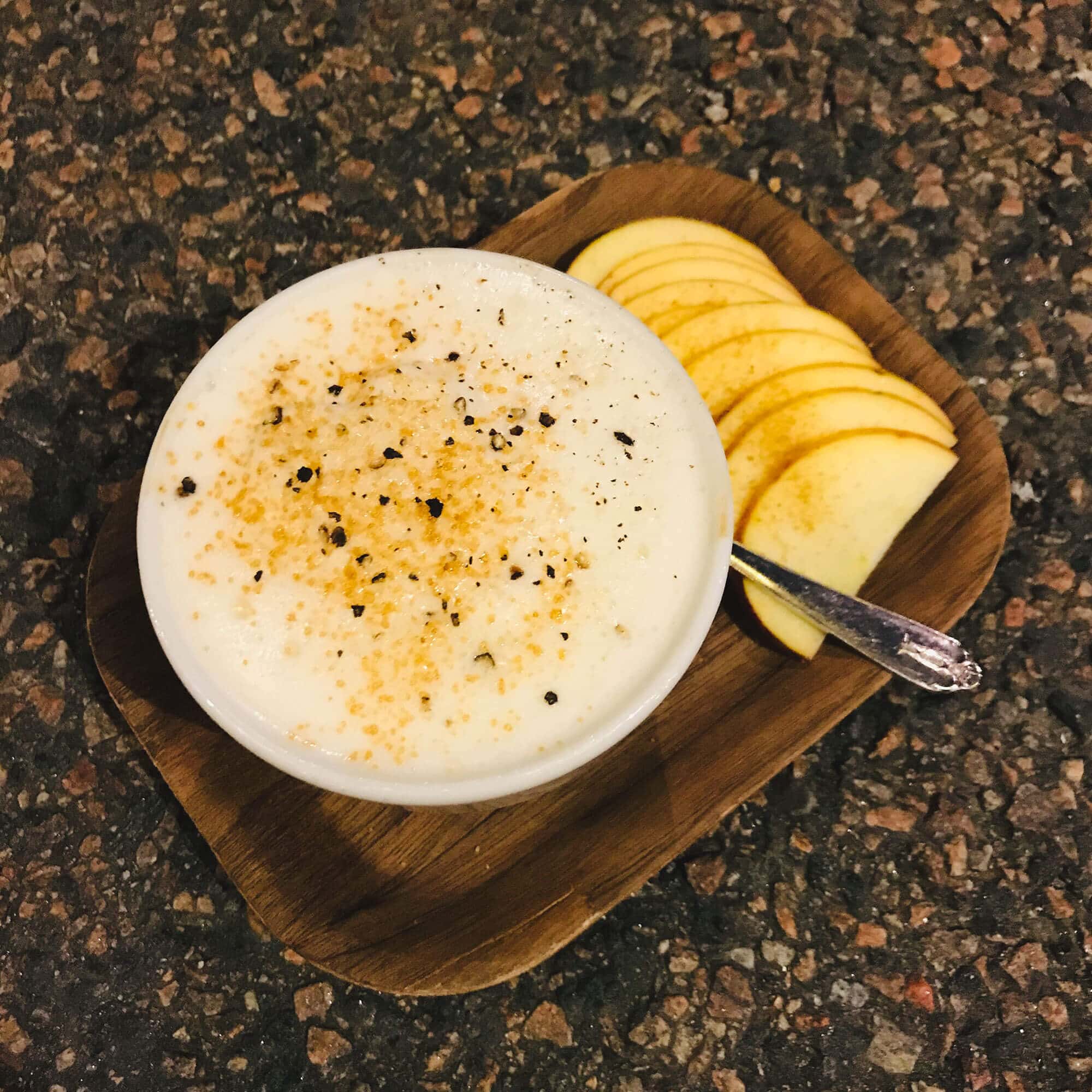 Tips on warm cocktails for the winter 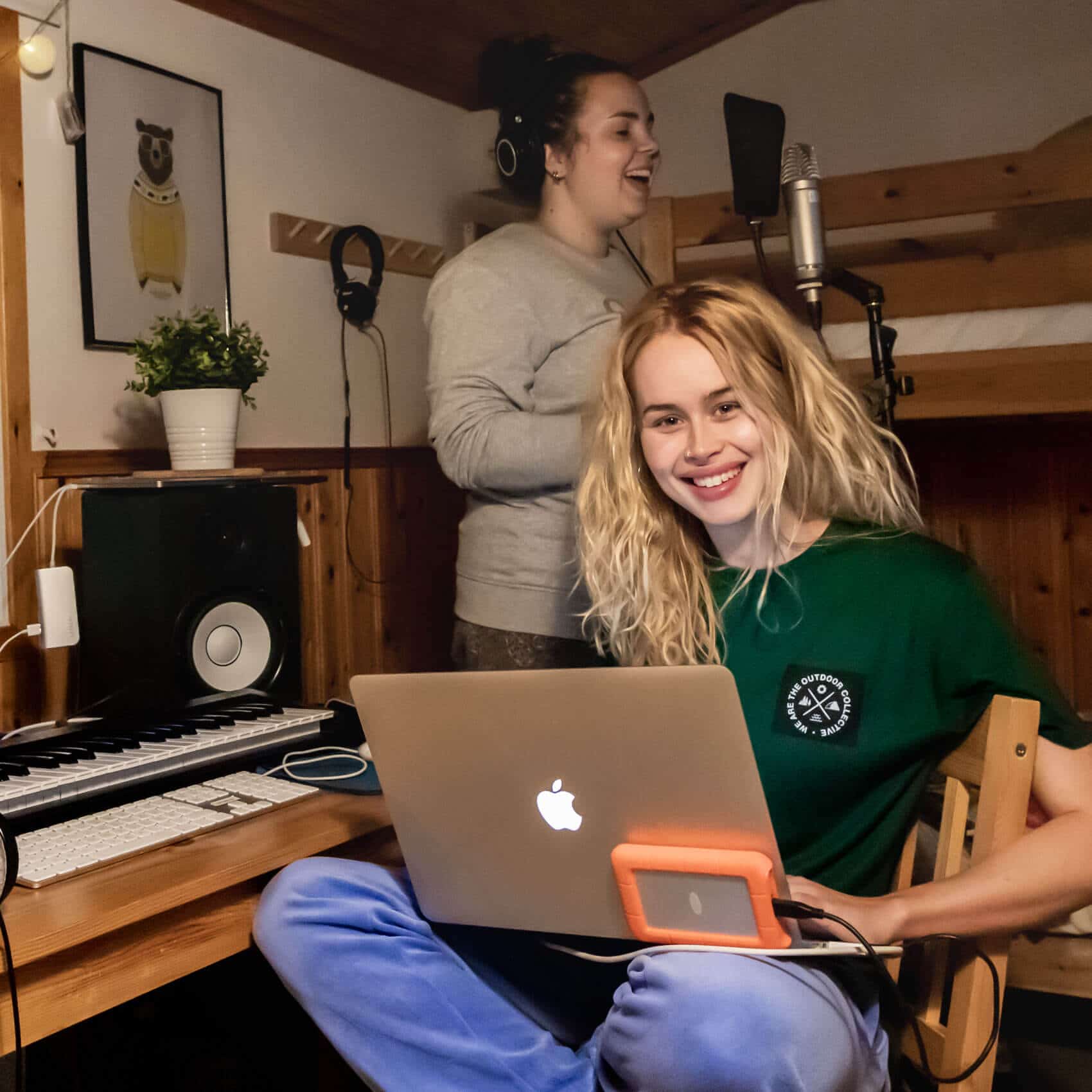 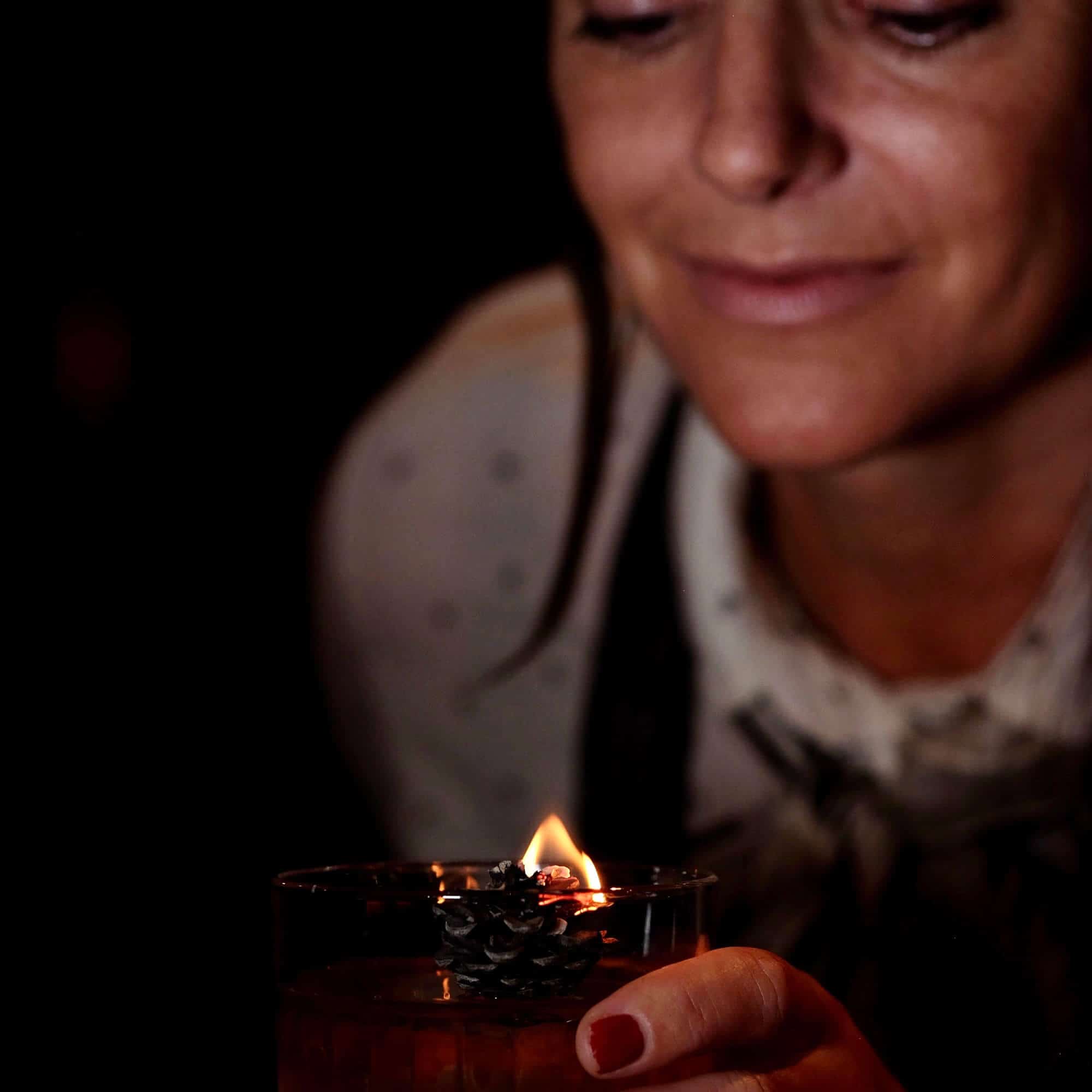 “There’s no problem getting approval from the boss”

5 hacks for the freelancer

“I wanted to try the ultimate freedom”

10 Hacks for the traveling nomad

Tips on warm cocktails for the winter 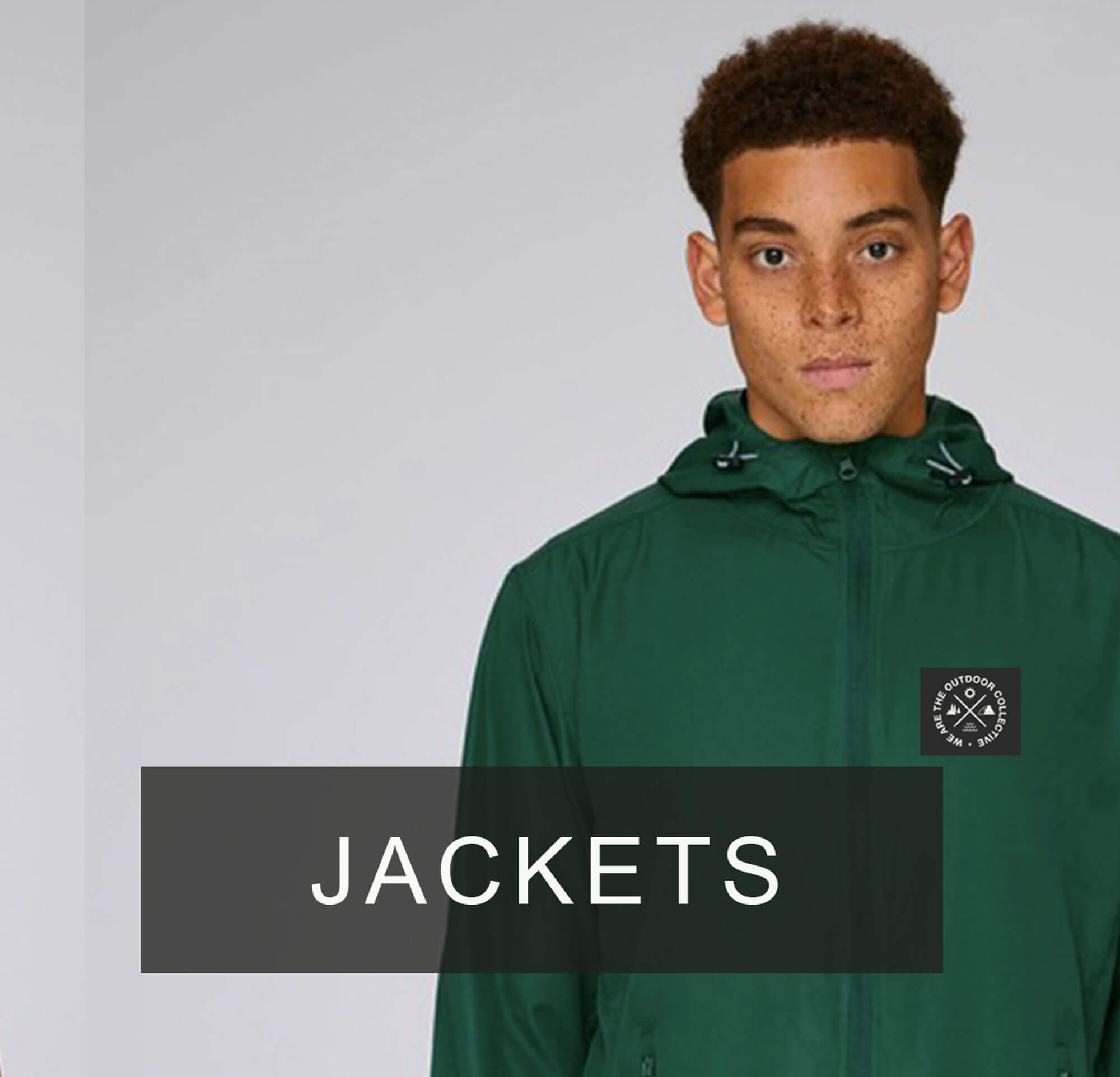 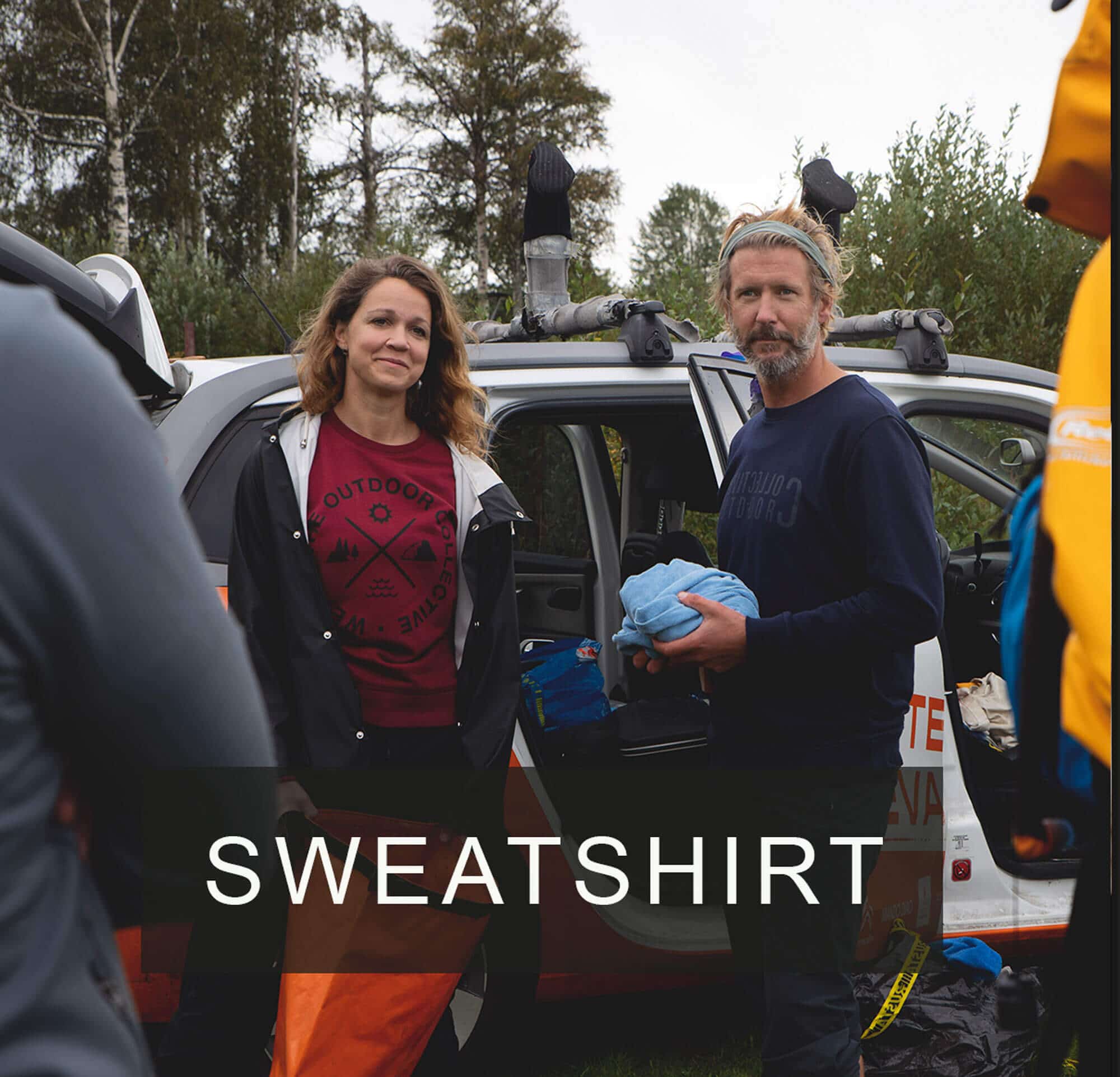 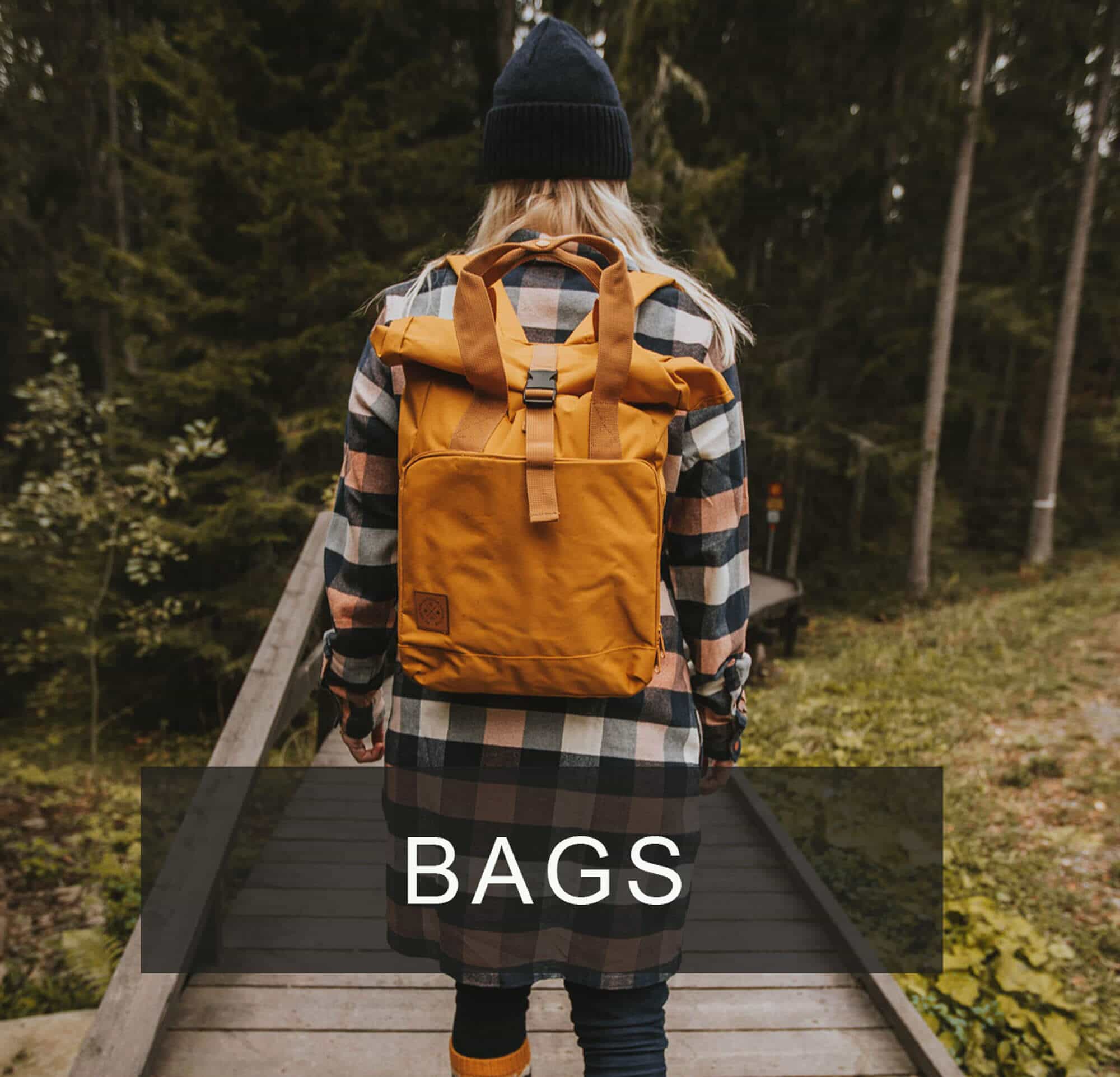 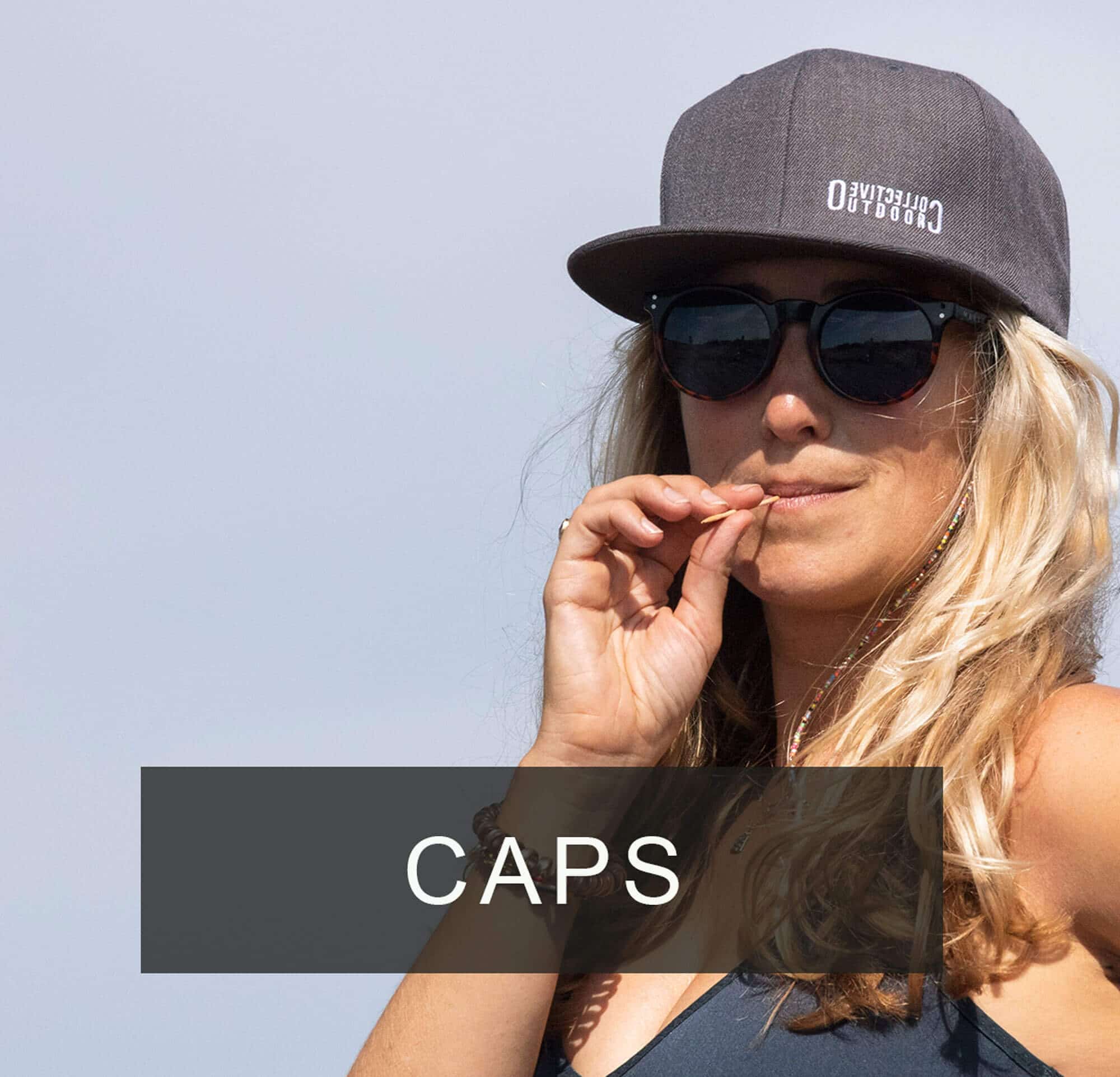 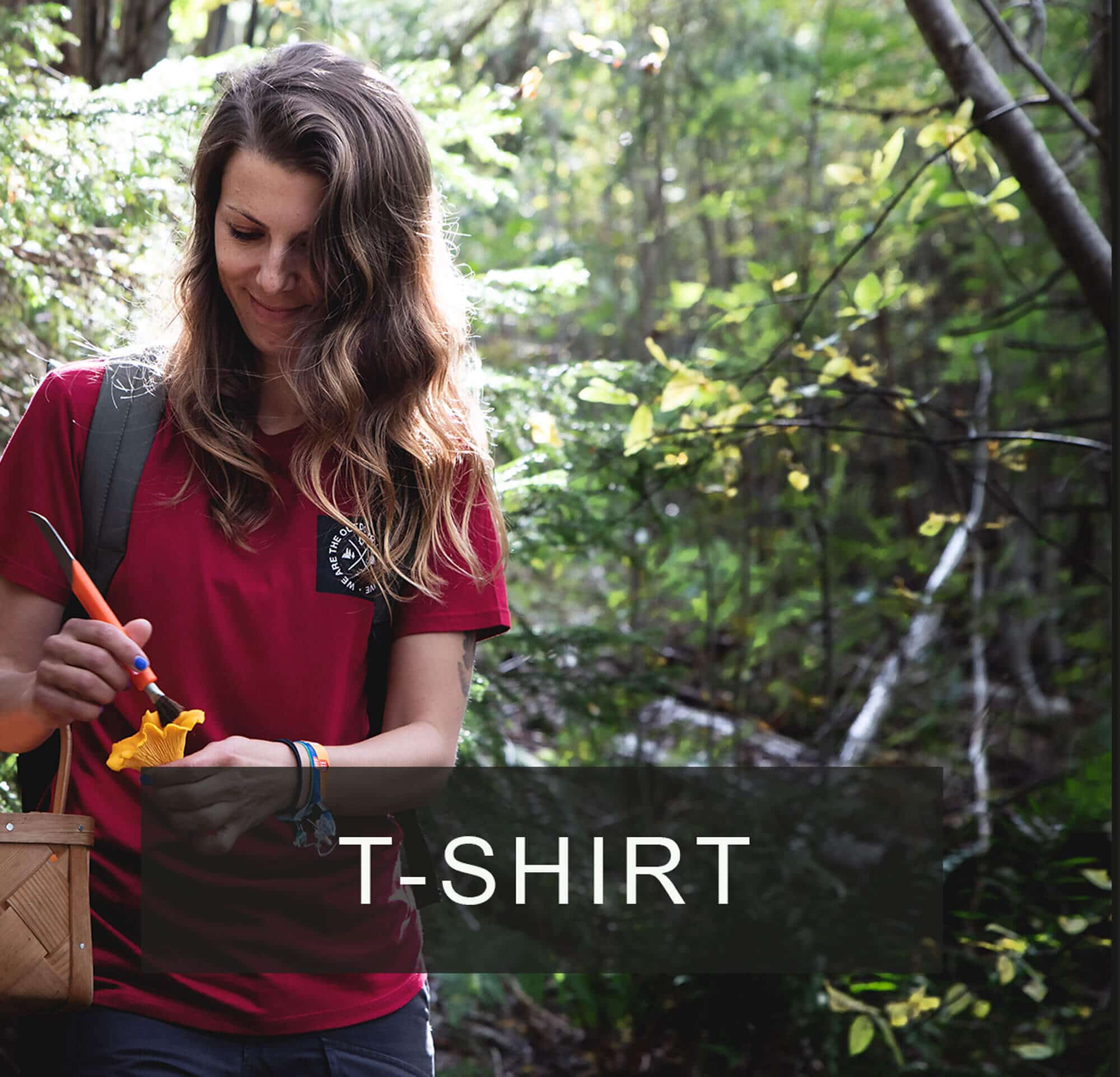 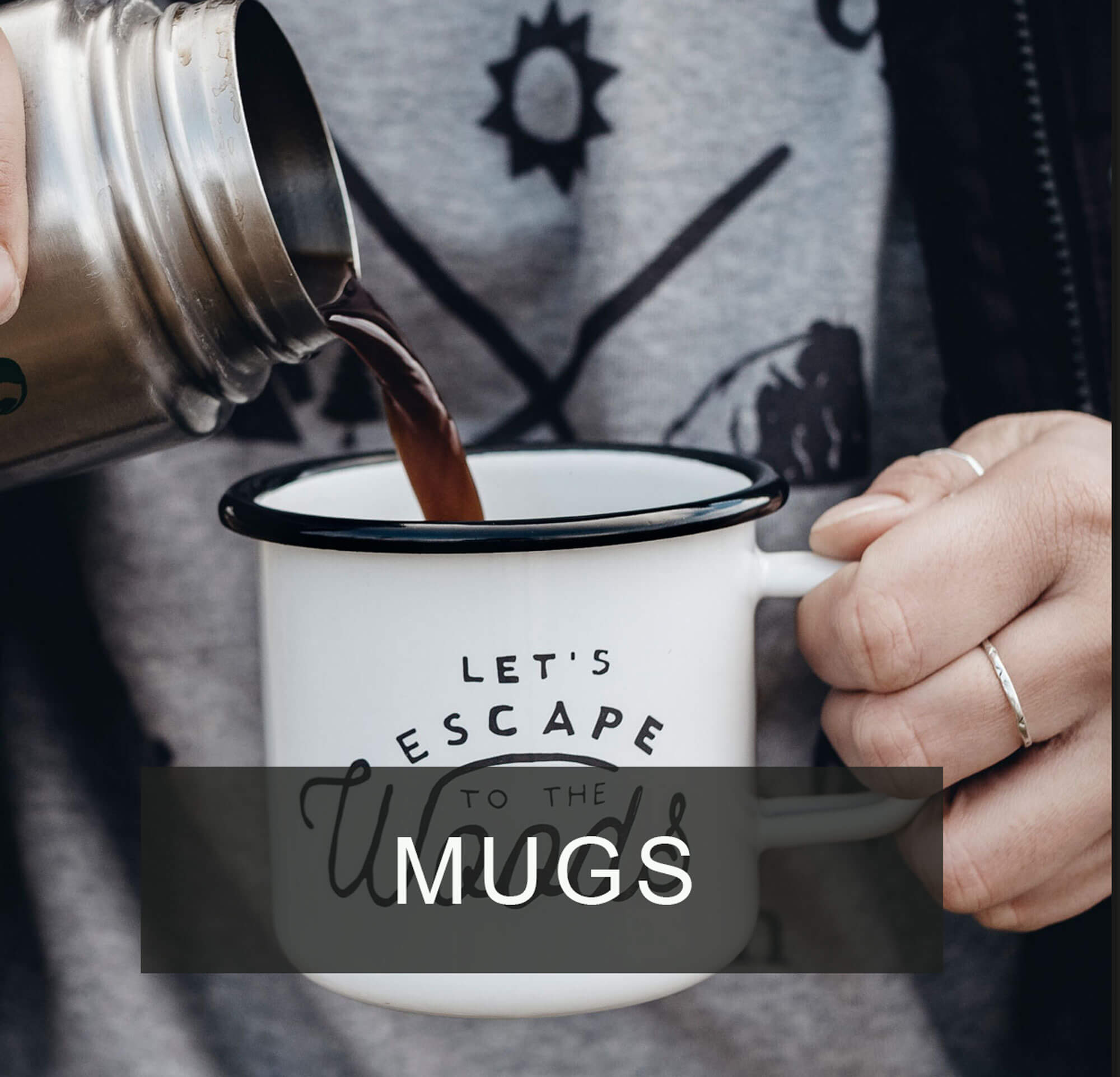